We have made one more lap around the sun, and it is time for the Department of Justice’s (DOJ) annual press release flexing its False Claims Act (FCA) muscles and touting its fraud-fighting successes. Yes, yes, the excitement is palpable. The headline always shows a big number; this year, it is bigger than usual as DOJ took in $5.6 billion in total FCA settlements and judgments. But what can we really learn from DOJ’s victory lap this year? 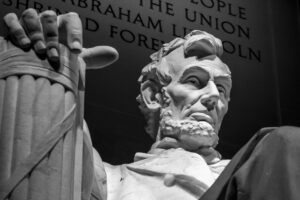 We continue to monitor developments in the FCA space. Subscribe to the SRVH blog and follow us on Twitter for future updates. Contact the lawyers in our Government Compliance & Investigations or Healthcare groups with any questions or concerns.

Photo By Patrice Oehen from Shutterstock What’s Love Got to Do With It?Crisis Management & Media Relations, Blog