Scrutiny of electronic health records (EHR) systems and how healthcare providers use them is nothing new in government investigations. It is also not surprising given that the government has invested more than $35 billion in meaningful use (MU) incentive payments over the last decade. Medicare fraud enforcement efforts, by their very nature, follow the money.

What is new is that EHR-related fraud is now a priority. In late February 2020, Jody Hunt, Assistant Attorney General for the Department of Justice’s (DOJ) Civil Division, told the Federal Bar Association that new fraud enforcement opportunities have arisen in the context of EHR systems. It is important to understand why EHR developers and users are now enforcement priorities after the government aggressively encouraged adoption of EHR systems.

EHR-centered fraud and abuse cases, for the most part, have fallen into two categories.  The first is cases where healthcare companies, like laboratories, allegedly paid kickbacks in the form of subsidies for EHR systems to referring physicians and physician groups. The two lead cases in this category, Inform Diagnostics and OurLab, were matters that I worked during my time as an Assistant U.S. Attorney here in Nashville.  (Inform Diagnostics was the 8th largest False Claims Act (FCA) settlement by dollar amount in 2019.)

A couple of recent healthcare fraud matters fall into a third category that may be trending, where the features of the EHR system itself are allegedly enabling or causing the false claims. On January 27, 2020, the U.S. Attorney’s Office for the District of Vermont (also involved in the Greenway and ECW settlements) announced a $145 million global resolution with EHR developer Practice Fusion, Inc. As part of the resolution of the criminal case, Practice Fusion “admits that it solicited and received kickbacks from a major opioid company in exchange for utilizing its EHR software to influence physician prescribing of opioid pain medications.” Specifically, the EHR “implement[ed] clinical decision support (CDS) alerts . . . designed to increase prescriptions for drug products” in exchange for kickbacks.

On March 5, 2020, a little over a month later, the Eastern District of Tennessee unsealed the complaint in United States ex rel. VIB Partners v. LHC Group, Inc., 3:19-cv-0084.  In that declined qui tam, relators alleged, inter alia, that the defendant home health company “uses software and management techniques to continually pressure managers and clinicians to conform nursing and therapy visits to profitable thresholds, falsify OASIS data, and bill for beneficiaries who do not qualify for the home health benefit.” Complaint at ¶ 95. Specifically in relation to the software, the complaint alleges that the defendant’s programs “identif[y] changes to OASIS items that can increase reimbursement and/or quality scores,” Complaint at ¶ 167, and inform employees how a coding change will affect the reimbursement for the patient. Complaint at ¶ 175.  It is worth noting that the relators did not name the EHR developer as a defendant. The government has not stated its reasons for declining to intervene. 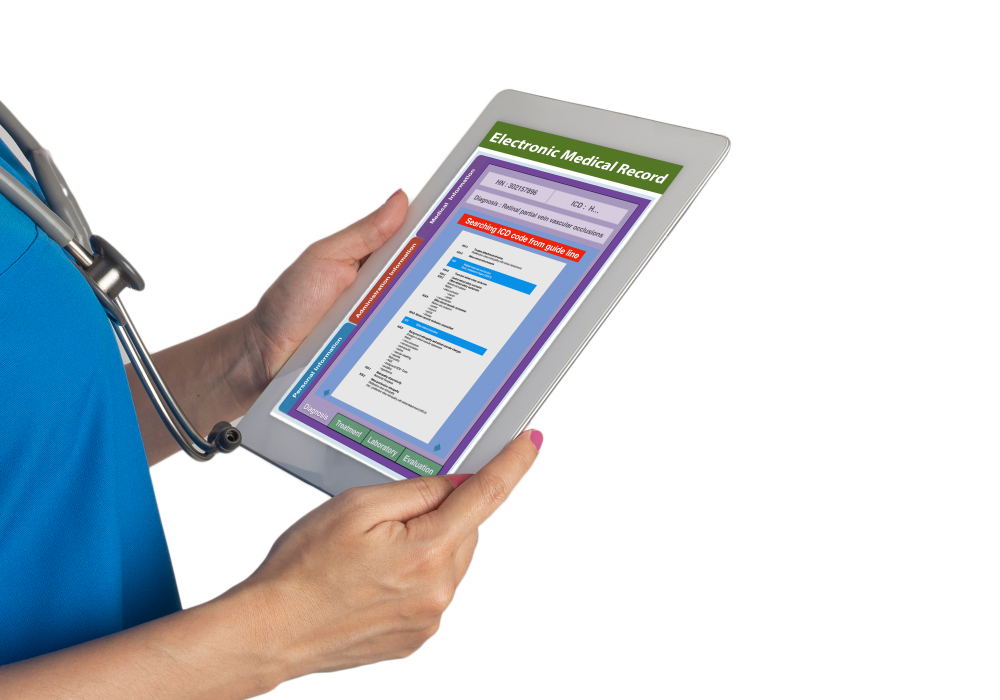 This third category of cases may be the source of AAG Hunt’s interest in EHRs because it presents appealing opportunities for whistleblowers and prosecutors. It brings another, often deeper pocket into the investigation, creates a possible race to cooperate between targets, and the marketing communications between the EHR developer and the healthcare provider are a potential treasure trove of scienter evidence.

But pursuit of EHR developer liability in these cases will be difficult for prosecutors. The provider, not the developer, makes the final decision on what services to bill and how to bill them. This will be a strong defense for EHR developers in many cases. Still, developers may face costly discovery from the government and whistleblowers in their effort to establish scienter, even if plaintiffs limit their case to the provider. In the worst-case scenario, an EHR developer could end up paying for a lot more – just ask Practice Fusion.

On the provider side, healthcare companies and practices employing EHR technology should be cautious concerning sales pitches claiming that EHR features will drive revenue or increase utilization of healthcare services. Such features could attract the attention of enforcement authorities or whistleblowers. EHR developers and users should consider engaging counsel to evaluate any compliance risks in their systems. Subscribe to the SRVH blog for further updates and contact our Government Compliance & Investigations or Healthcare groups with any questions or concerns.